The rebellion is at hand. Are you ready for it?

On Thursday, Sunrise started streaming a trailer for upcoming theatrical film Code Geass: Lelouch of the Rebellion Episode I. The teaser is identical to the promo that hit the web on September 14, albeit with English subtitles.

Code Geass: Lelouch of the Rebellion Episode I hits Japanese theaters on October 21. The movie is the first in a trilogy, with the full release schedule as follows: 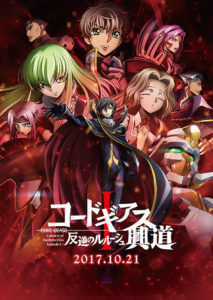 According to MoCa News, the core cast and crew members will return to reprise their roles for the upcoming movies. 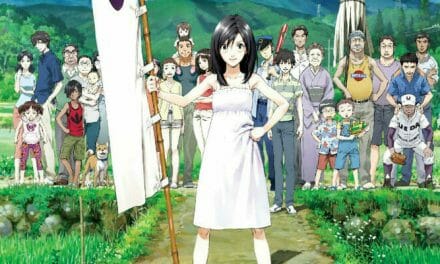