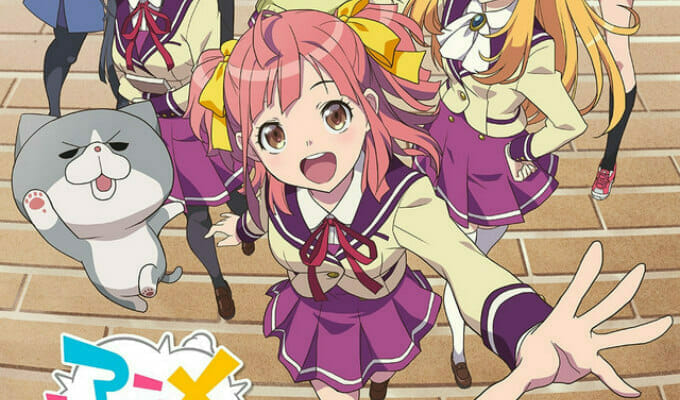 Have you played Anime-Gataris today? (Wait… that’s not right at all!)

The show is an original project from DMM Pictures. Kenshirō Morii (Nora, Princess, and Stray Cat, Wake Up, Girl Zoo!) is directing the project at Wao World, with so-shi providing character designs. Mitsutaka Hirota (Nanbaka, Sweetness & Lightning) is in charge of series composition for the project.

Crunchyroll will stream Anime-Gataris as part of their Fall 2017 simulcast lineup. They describe the show as:

Just as soon as she enters Sakaneko Private High School, Asagadani Minoa is dragged into the anime club by her classmate, Kamiigusa Arisu, even though she knows next to nothing about anime. A classmate, Kouenji Miko, along with other anime-loving senpais, quickly turn her into an anime fan. Fighting off the incessant shut-down threats of the student council, and completely oblivious to the coming apocalypse, the anime club talks about anime in the club, at Akihabara, at anime Meccas, and at hot springs. 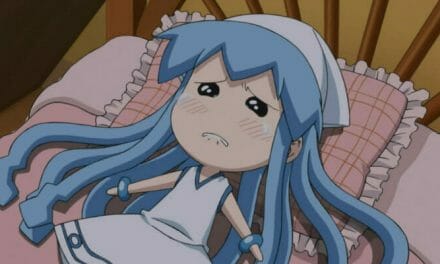