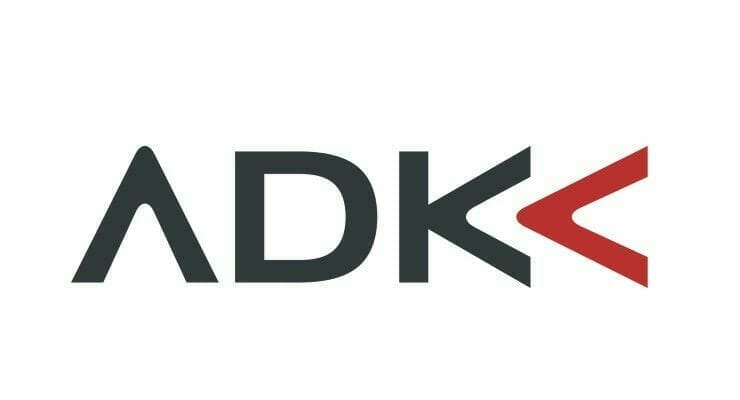 It looks like vulture capitalists are sinking their claws into one of Japan’s largest ad agencies.

Earlier today, Reuters reported that Bain Capital is angling to purchase Asatsu-DK. According to the article, Bain seeks to purchase shares from all existing holders, including top shareholder WPP, for 152 billion yen ($1,345,942,691.18 USD). This would place individual share prices at 3,660 yen, a 15.4 percent premium over Asatsu’s current price as of today’s close.

If the deal goes through, it will be one of the biggest buyouts to hit Japan this year.

Bain will launch a tender offer, or an offer to purchase the outstanding shares, tomorrow morning. If Bain is unable to acquire a controlling 50.1% stake, they will retract their offer. If the purchase goes thorugh, Bain will delist Asatsu-DK from the Nikkei stock exchange.

In collaboration with Bain Capital, we will set a course towards bold structural reforms and growth strategies that will help us to enhance our competitiveness and to expand our market share, both in Japan and overseas […] Furthermore, this new partnership will open access to a broader network of strategic partners, enabling ADK to build on its success in markets across Asia and elsewhere in the world.

In the anime world, Asatsu is Japan’s third-largest advertising agency. The company was formed as the result of Asatsu, inc. and Dai-Ichi Kikaku Co., Ltd. in 1999. The organization’s been involved with the production of numerous prominent anime titles, including Precure, Gundam, and Crayon Shin-chan.

The organization purchased a controlling 84.01% of Gonzo’s shares in 2016, and was one of the founding members of the Anime Consortium Japan.

WPP is Asatsu-DK’s largest shareholder, with a 24.96% stake in the organization. Asatsu-DK, meanwhile, holds 2.43% of WPP. Asatsu aims to sell its holding in WPP, though it’s not certain if WPP will do the same.

The two organizations forged an alliance to pursue joint ventures and collaborate on client cultivation in 1998. Asatsu currently wants out of the deal, though, noting that the two organizations didn’t pursue the best strategies in responding to the ad agency’s rapid shifts.