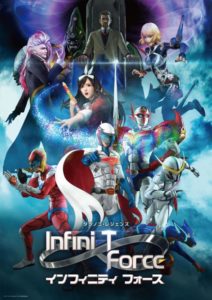 Get ready to blast off to Infini-T with Tubi TV!

Earlier today, Viz Media announced that they will stream Infini-T Force on Tubi TV. The series will stream as a simulcast, with the first episode hitting later this week.

Viz announced that they licensed the show on Friday, at Anime Weekend Atlanta. The company picked up the streaming, electronic sell-through, home video, and merchandise rights to the property for North America, Latin America, and Oceania. For the movie, Viz was also able to acquire the theatrical distribution rights.

Viz will start streaming the first two episodes of Infini-T Force on their website starting October 4. The series made its global debut at Anime Expo this year. The show will première on NTV as part of the network’s “AnichU” block on October 3, at 25:59 (10/4/2017 at 1:59AM). YTV, Sapporo TV, Shizuoka Daiichi TV, Hiroshima TV, and Fukuoka Broadcasting will also carry the show. 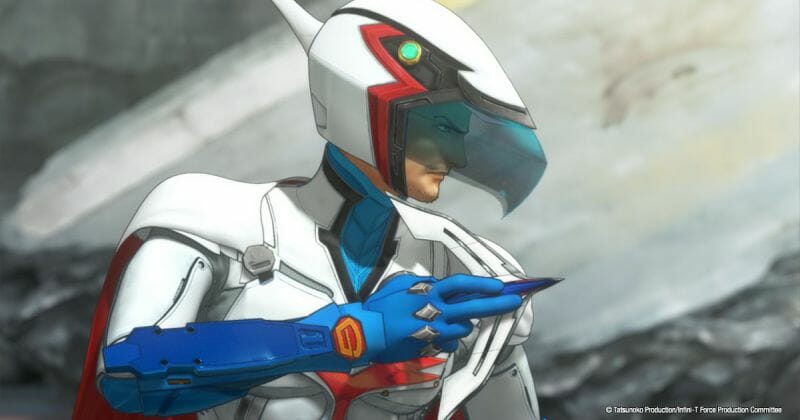 Several character visuals, a promo clip, and a pair of teaser trailers were released to promote the project. You can check these out below: 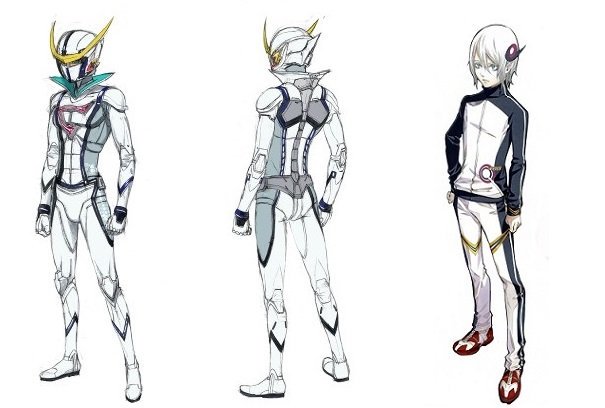 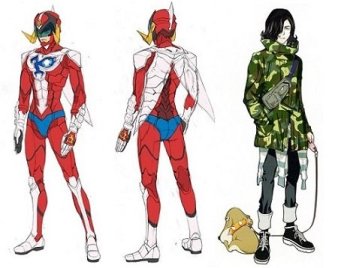 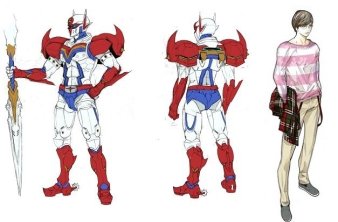 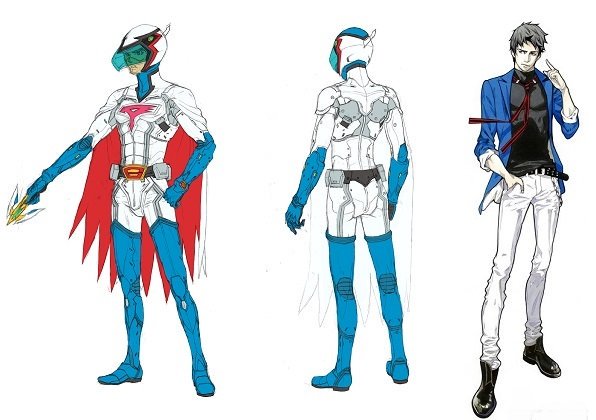 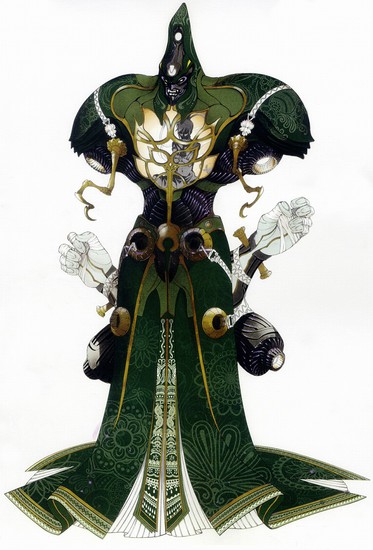