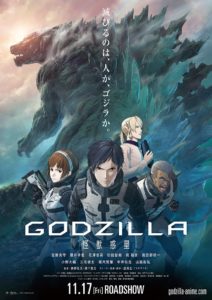 The King of the Monsters is stomping from the world of beasts to the realm of the printed word.

The song, White Out., will be produced by Boom Boom Satellites bassist Masayuki Nakano. The piece will be performed by XAI as her major debut work.

The prequel novel will feature tales from various soldiers in the trenches, as well as their officers, citizens, scientists, and children. Urobuchi is supervising the work, which will ask questions like “Why did mankind have to discard their home, the Earth?” and “What happened between mankind and the monsters before Godzilla arrived?” 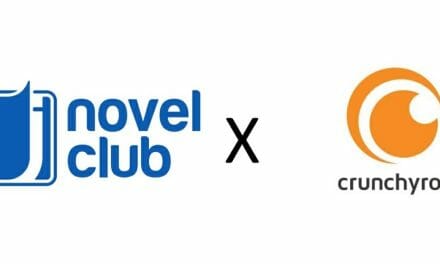