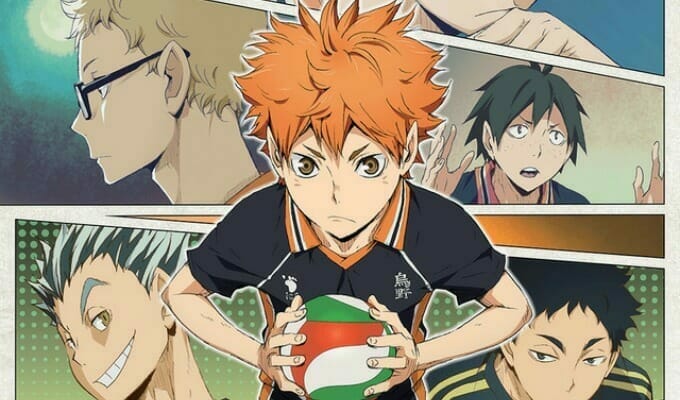 Get ready for a volley of actor reveals, followed the spike of a new trailer! Man, that’s awful.

Kyle Colby Jones is directing the adaptation, which features scripts by Jones and Katelyn Barr. Shannon Reed and John Swasey are serving as Assistant Directors on the adaptation.

In addition to the cast, Sentai started streaming a dub teaser, which you can check out below.

Sentai Filmworks will release Haikyu!!‘s first season on DVD and Blu-Ray on November 14. In addition to the standard DVD and Blu-Ray releases, Sentai will ship a $129.99 Premium Boxed Set. The set includes art cards, trading cards, a pin set, an exclusive token, and a companion booklet. 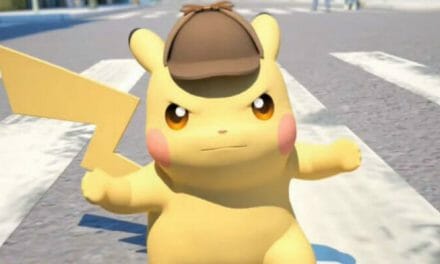