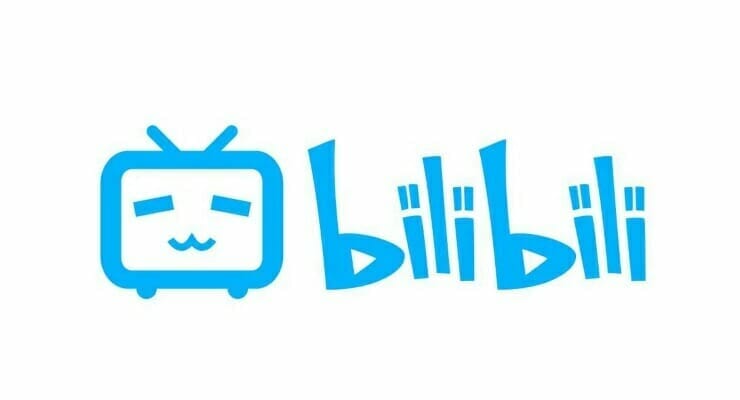 You know, this could be the start of something big.

Yesterday, Bloomberg Technology reported that Chinese streaming service Bilibili is eyeing an Initial Public Offering (IPO) on a United States stock exchange. According to unnamed sources “with knowledge of the matter,” Bilibili’s listing could launch as early as next year.

Bloomberg noted that such a debut “could raise at least $200 million.” That said, Bloomberg’s sources did note that the “size and timing of any offering could change.” Bloomberg reached out to Bilibili, who declined to comment on the matter.

Baidu-owned iQIYI is also looking into launching on the US stock exchanges, with a potential valuation of $8 billion at launch.

According to Bloomberg, share offerings in the United States by Chinese firms are rebounding after a drop-off in 2016. Four out of five companies that
raise over $100 million have seen shares rise after the IPO.