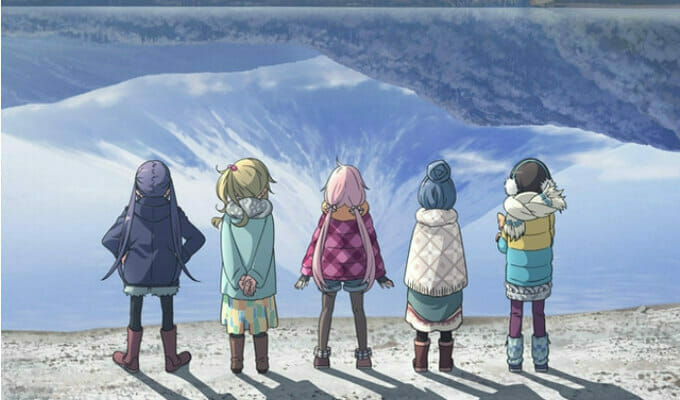 It’s time for the laid-back camping crew to chill out, as they head out on a winter camping trip.

YuruCamp hits Japanese TV in January. Crunchyroll will stream the series when it airs.