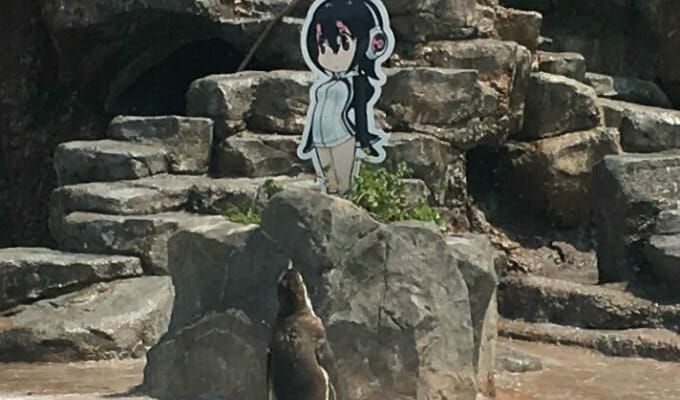 Farewell, Grape-kun. May you find peace with your Kemono waifu.

Earlier today, the Tobu Zoo issued a somber report stating that Grape-kun the Humboldt Penguin passed away. The penguin was moved out of his habitat on October 10, along with his standee of Kemono Friends character Hululu. Workers initiated the move after observing changes to his physical condition. He passed away yesterday, with Hululu by his side.

Rough Translation: Grape-kun the Humboldt Penguin passed away yesterday. Thank you to everyone who supported him. Also, thanks to Hululu, who watched Grape through to hte end. And thank you Grape-kun for everything. Please have a good rest in Heaven.

Grape-kun became an internet sensation earlier this year. Zoos across Japan partnered with the Kemono Friends franchise as a means of attracting new foot traffic. This included placing standees of characters from the shows in their equivalent animals’ cages, and hosting Kemono Friends branded events.

Then came Grape-kun, a 20-year-old Humboldt Penguin, who embraced the way of the otaku. Grape-kun fell in love with a standee of Hululu, the Humboldt Penguin in the Kemono Friends anime. Japanese visitors noticed that the penguin would spend every waking moment staring at, praising, and sitting next to the standee, treating it as one would a living mate.

Soon, the tale of Grape-kun had spread to all corners of the web. The love affair reached so far into Japanese pop-culture consciousness that Hululu actress Ikuko Chikuta made it a point to visit the penguin in May.

It’s with a heavy heart that we say, rest in peace, Grape-kun. Thanks for the memories. 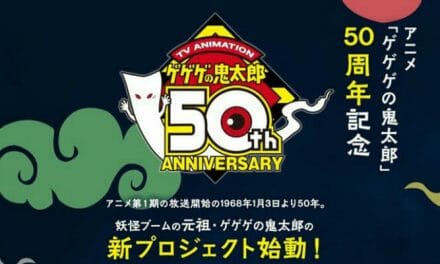