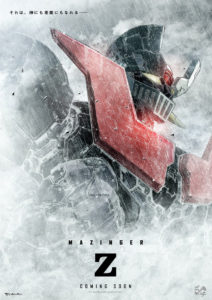 Soon, the mightiest super robot of all will come crashing down on western shores.

Earlier today, Toei Animation announced that the upcoming Gekijōban Mazinger Z / Infinity (Mazinger Z: Infinity the Movie) will get a theatrical run in the United States and Latin America. As of press time, specific details haven’t been disclosed on distribution plans, though Toei promises that information “will be announced soon.”

Mazinger Z: Infinity‘s global première will be held on October 28, at the 12th Rome Film Fest. Series creator Go Nagai (Cutey Honey, Devilman) will attend the screening as a guest.

Following its début at the Rome Film Fest, Mazinger Z: Infinity will receive a wider run across Italy starting October 31. The feature will open in Japan on January 13.

A 30-second teaser clip for Mazinger Z: Infinity was shown off at this year’s Annecy International Animation Film Festival. You can check it out below: 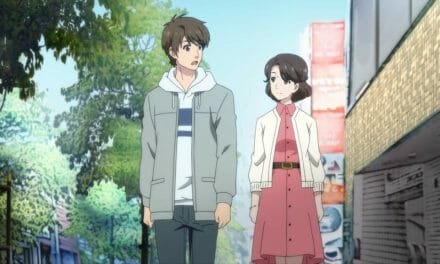