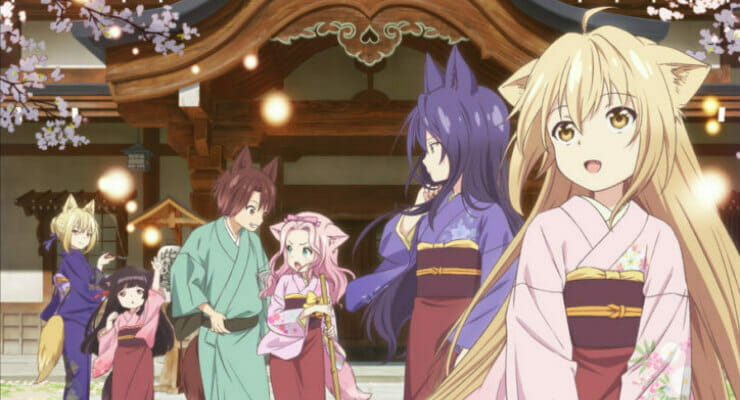 It’s time to step back and enjoy an elegant yokai life. Oh, wait… that’s another series.

The team of Jad Saxton and Clifford Chapin is directing the adaptation, with Deborah Crane writing the scripts. Austin Sisk and Ryan Urbanovsky will work as ADR Engineers, while Gino Palencia serves as Mixing Engineer.

Tucked away in a village inhabited by yokai, there’s a beautiful hot spring inn waiting to greet travelers from all over. Working here are several cute fox mononoke, including their newest employee, Yuzu. Clumsy and a little oblivious, Yuzu is learning what it takes to work in this high-class inn while charming everyone around her! 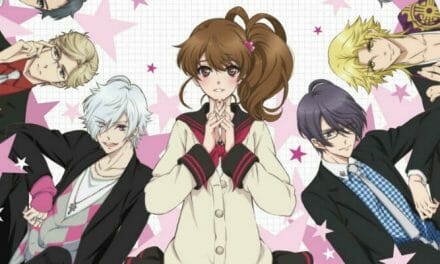