Somewhere out there, a person is screaming in anguish (Sorry, L.B.!).

Earlier today, High School DxD fans flocked to the Fantasia Bunko Festival 2017 fan event, which was hosting a panel dedicated to the series. At the panel, news broke that the fourth season of High School DxD, titled High School DxD Hero, will hit Japanese TV in 2018. 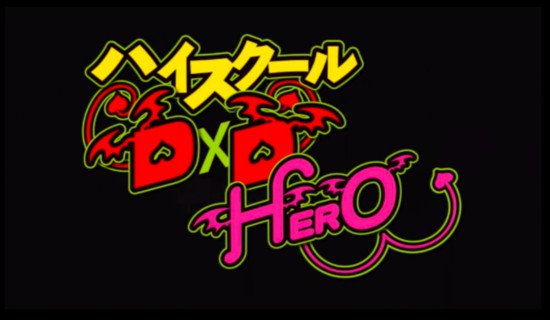 A visual and trailer, along with the core staff were also unveiled. We break the details down below.

The two-minute trailer is narrated by Yūki Kaji, who plays Issei Hyodo in the series. The on-screen action starts with an epic showdown between Hyodo and Sairaorg Bael, before cutting to the show’s now-signature cheesecake shots.

The new visual features lead character Issei Hyodo, completely surrounded by the female leads. The group is positioned in front of a pink background adorned with magical symbols. 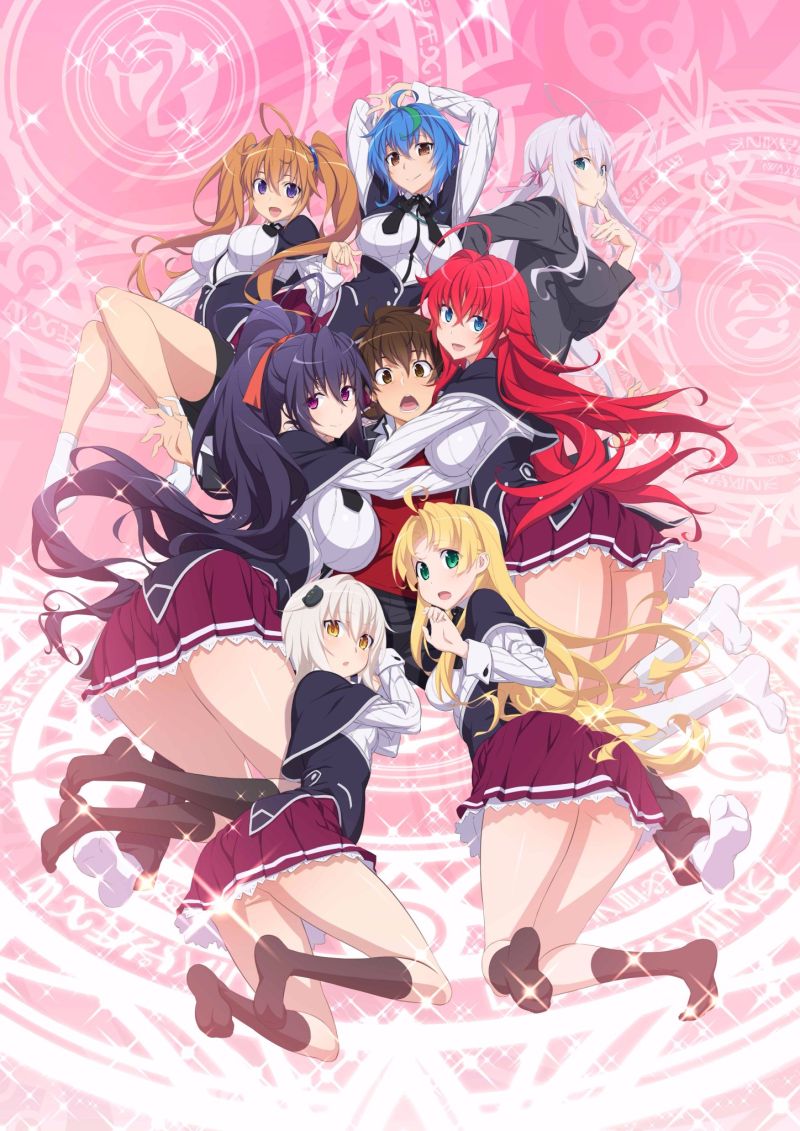