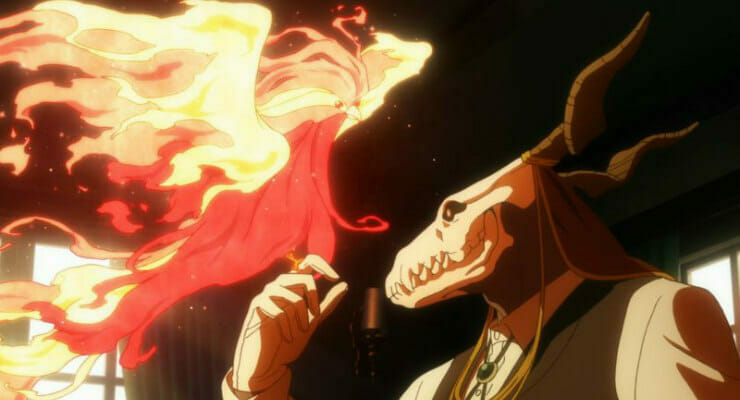 You know, given that the series in England, I’m super cool with this.

Earlier today, Funimation unveiled their initial English dub cast for The Ancient Magus’ Bride. The series will star the following:

The Ancient Magus’ Bride‘s dub will première on FunimationNow on October 30, at 4:00PM Eastern (1:00PM Pacific). 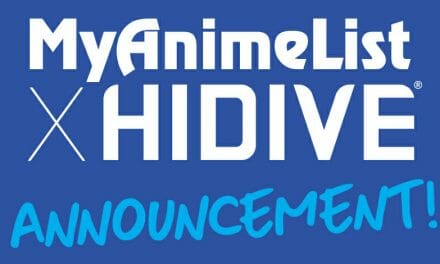