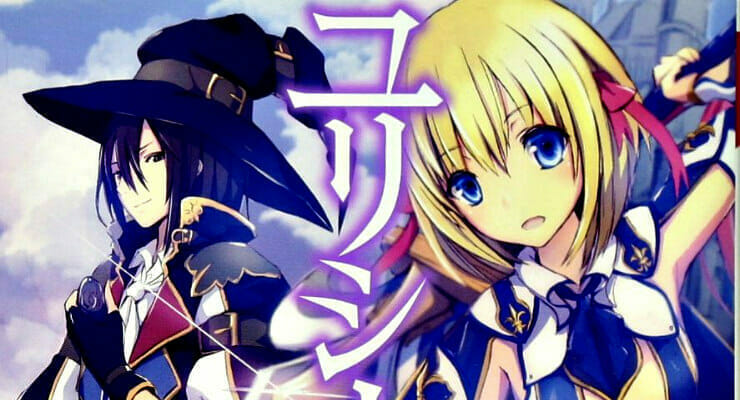 A woman who heard the word of God is coming back to life in a new anime title.

The first volume of Ulysses: Jeanne d’Arc and the Alchemy Knights made its debut under Shueisha’s Dash x Bunko imprint in April 2016. The series features illustrations by Tomari Meron. Three volumes have been released to date, with the most recent hitting stores in April.

Ulysses: Jeanne d’Arc and the Alchemy Knights is set in 15th century France, during the Hundred Years’ War against England. The series revolves around Montmorency, a son of a noble who attends an academy for knights. It’s here that he studies alchemy and magic. When France falls at Agincourt, though, the young man is forced to flee as the school is shut down. As he makes his escape, Montmorency encounters a miraculous young lady known only as “Jeanne.”