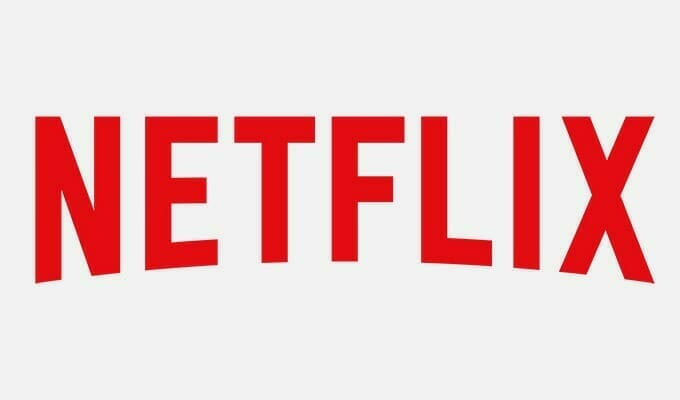 You know, I’m not sure what more I can say aside from “this is a pretty big paradigm shift.”

Last week, Netflix shocked the anime world when they pledged to crack open their war chest for 2018. The company will funnel a staggering $8 billion into original content, with the goal of locking down ownership of their content.

In more blunt terms, Netflix aims to have a full 50% of the content on their service feature that “Netflix Originals” label by the end of next year. In a conference call, Netflix Chief Content Officer Ted Sarandos elaborated further, explaining that much of that funding will go toward thirty anime series and eighty original films.

As we know, the anime world isn’t exactly a wonderland. The industry’s been going through fairly dire straits as of late. While the amount of content has increased, the overall pay scale for the industry remains criminally low. Long hours, and pay based on output see salaries as low as a million yen ($8,804.99 USD) per year.

On a more extreme level, we’ve seen numerous calls for fans to open their wallets to fund affordable animator housing, and studios have begun listing affordable dorms as perks for signing on to their organization.

Those critical early years at the in-betweener’s desk, in which newcomers to the industry hone their talents, are notorious for their employee churn. Countless folks who aim to make their mark in the anime world are crushed by the crippling workloads and piddling pay. Director Osamu Yamasaki estimates that just one in ten people who enter the anime industry stick with it.

It’s an exploitative, cruel business, that many have likened to sweatshop labor. Since the early 2000s, the term “black company” has arisen within Japan’s public consciousness to describe such brutal industries.

Part of this cruel treatment can be seen as a symptom of a generally broken system. Anime TV series bring in more than $5 billion per year, and the industry as a whole raked in over $25 billion in 2016. Still, many studios find themselves scrambling to keep the lights on after a show’s production run.

The Savior And The Captor

It’s an open secret within the industry that production committees have worn the dual masks of devils and angels for more than a decade. Indeed, it’s popularly noted that one of the first popular shows to be produced by a committee was The Irresponsible Captain Tylor in 1993.

Anyway, these conglomerates, which are typically formed from five to fifteen companies, have become an integral part of the industry. Production Committees supplying the capital for countless projects, big and small each year. They open doors to otherwise unreachable resources, and shoulder many of the risks that go into the production of an anime project.

But, and there’s always a “but”, these benefits come at a great cost. Thought the risks are lower for the studio, so are the rewards. A studio’s share is slowly sapped away, as each investor lines up, be it a toy maker, a music label, or even a restaurant like Pizza Hut. A home video producer, for example, may invest in a project for the DVD rights, and a music label may invest for the rights to the soundtrack.

That’s to say nothing about the erosion of creative control. Justin Sevakis commented on the nature of production committees in a 2015 Answerman column, stating:

From the earliest stages they’re putting in money up front to actually make the production, and then get a say in every committee meeting, where every strategic decision about that anime is made, from licensing to casting choices. Every committee member has put in a pretty substantial sum of money to be a part of this, and as part of their participation, they get certain rights to the show. A music company on a committee will definitely have soundtrack rights, and the ability to put their musicians in the show. A toy manufacturer will have toy rights.

Creators have long decried the committee system, and prominent critics have arisen within the industry. Yutaka “Yamakan” Yamamoto, for example, calls the system a “shackle,” which cedes control to the project to these panels. Gainax co-founder Toshio Okada has recently started advocating for “getting rid of these middle-aged men [on the production committees]” and connecting directly with funding entities, adding that a “slave revolt” is coming.

Yes, sometimes western funding can lead to this big Toblerone.

In popular culture, Netflix has been the shepherd for daring, brilliant TV, with shows like House of Cards and Stranger Things. They brought the term “binge watching” into public consciousness, and helped to make streaming video the new normal when it comes to consuming content.

In western anime fandom, though, “Netflix” has become somewhat of a dirty word. The company gained a reputation for snapping up high-profile projects like Little Witch Academia and Violet Evergarden, only to hold them back until every episode in a season is dubbed, and every translation is finished. It’s a stark contrast from the “on demand, as it happens” model that’s become the norm for services like Crunchyroll, Hulu, and even Amazon’s Anime Strike.

Also, let’s be honest: the less we say about that Death Note adaptation, the better.

In Japan, though, the company may be an unlikely savior. Yesterday, The Hollywood Reporter published a piece by Gavin J. Blair, which highlights the impact that the streaming giant is having on the anime industry. 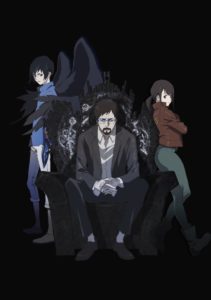 B: The Beginning is one of more than a dozen licenses and co-productions that Netflix unveiled this year.

From an outside view, it seems almost natural that Netflix would make an impact on studios they’ve worked with. Netflix has made it a point to maintain high budgets for works they fund, be it Polygon Pictures’ Knights of Sidonia or Production I.G.’s B: The Beginning.

Outside of the raw numbers of a production budget, though, Netflix has made it a point to completely sidestep the entire Production Committee framework. The company’s shown a willingness to work directly with studios, which changes the entire dynamic of project. In Blair’s piece, Toei Animation producer Joseph Chou comments on Netflix’s investments, stating:

Lately the media has been bashing the anime industry over working conditions; the TV stations have been reporting on it, but they’re a big culprit […] Netflix is restoring it to a sane business model. You’re looking at maybe a 15 percent margin rather than a 5 percent loss.

That’s to say nothing of distribution or international logistics. Yoshikawa adds that Netflix is producing dubbed versions in several languages and subtitles in more than 20 languages, with a release to around 200 countries in one go, which we couldn’t do.

Of course, Netflix isn’t the only western player that’s getting into the anime game. They are the hungriest, though. According to Chou There’s Netflix, Amazon, Crunchyroll and Apple Studios all talking to people, as well as rumors there’s another major player about to get involved […] They’re all scrambling to meet with everybody, but Netflix is the most aggressive.

By pushing aside the symbiotic production company framework, the crimson content provider is opening doors for studios to follow the projects they’re itching to make. Studios are being gifted the power to make shows that don’t have to satisfy a toy deal, or make compromises to conform to strict broadcasting standards.

In The Hollywood Reporter‘s piece, TMS Entertainment VP of distribution and licensing Kotaro Yoshikawa notes that there’s no TV station involved to say what needs to be done to make something okay for broadcast […] Though we may still have to make adjustments, like reducing the amount of blood onscreen, for versions that will be broadcast on television.

As of now, though, Japan is in an interesting position. The anime industry has grown to heights that haven’t been seen since the anime bubble’s burst in 2007. Last year, the industry clocked in an unprecedented 2.9 trillion yen in revenues, with the largest share coming from international releases.

Not only are more fans consuming anime, new fans in regions that were once afterthoughts, like China and North America, are becoming a major source of life for the anime world. But, due to the industry’s woes and the sheer turn-over from toxic working conditions, the industry is facing a labor shortage. Chou noted that “[i]t’s not a bonanza or a bubble yet, but nearly all the studios are full[y] booked until 2020.”

This leaves us with a beautiful experiment in motion. Outside players are bringing new life to studios as they upend long-held structures. A lot could happen, for sure, and we’re still not positive on how the medium and long-term prospects will pan out. Still, it’ll be interesting to watch as the market changes and adapts to this new normal. 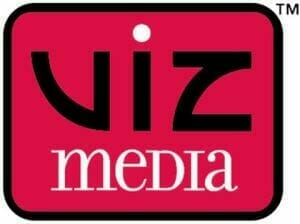