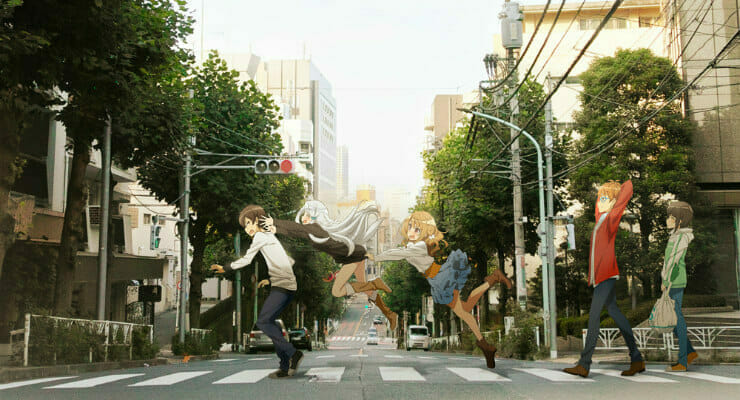 Hear that, folks? Don’t need food, water, shelter, or air! All ya need is a sister.

Earlier today, Funimation revealed their English dub cast for A Sister’s All You Need. The series will star the following:

A Sister’s All You Need‘s English dub will debut on FunimationNow on October 29, at 4:00PM Eastern (1:00PM Pacific).

Itsuki Hashima is a novelist whose life is constantly overcomplicated by a very deranged group of friends, including a lusty fellow writer, a big-sister type college classmate, a sadistic tax accountant, and his editor. The only source of stability in his life is his younger stepbrother Chihiro. But even Chihiro has a secret of his own.