The ink is dry and the deal is done. Funimation is now part of the Sony family.

Earlier today, Funimation announced that their agreement to be purchased by Sony Pictures Television Networks has officially closed. In an updated blog post, Funimation commented on the news, stating:

We’re still the Funimation you’ve known and grown up with, and now with the power of Sony, and with Gen at the helm, we have the opportunity to bring the best anime to even more fans across the world.

Thank you for watching!

Through the agreement, which we reported on in July, Sony Pictures Television Networks will acquire a majority stake in Funimation. The company will purchase 95% of Funimation for $143 million. Funimation CEO Gen Fukunaga will retain a minority stake in the company, along with his position within the organization.

Funimation is valued at $150 million per the sales agreement.

In May, Bloomberg reported that Sony was eyeing a possible bid to purchase Funimation. According to the previous report, Sony was one of two potential suitors, with the other being Universal Pictures.

Bloomberg reports that Funimation takes in over than $100 million in annual sales, and has exceeded 10% year-over-year-growth since 2013. In addition to DVD and Blu-Ray sales, Funimation’s operations include merchandising, the Funimation Films theatrical division, and streaming service FunimationNow. The company employs over 200 people across the globe, from Texas to New York and Japan. 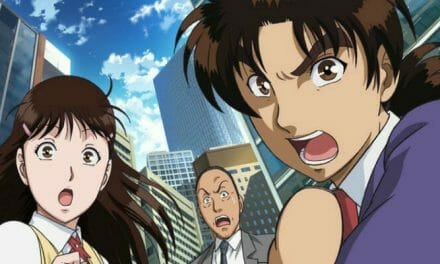 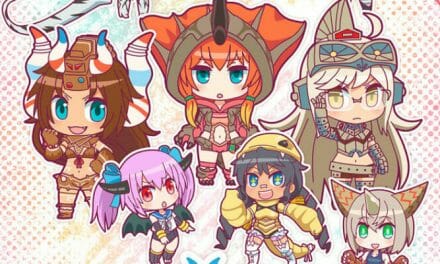