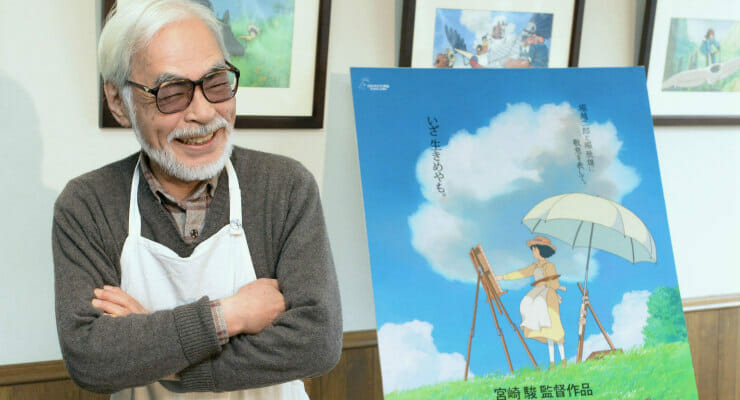 This one’s the last one… er… until the next one.

The Asahi Shimbun reports that Hayao Miyazaki announced the title of his final film. Miyazaki spoke at the opening of a memorial to late novelist Natsume Soseki (Kokoro, Botchan, I Am a Cat), which was held at Tokyo’s Waseda University. During his commentary, Miyazaki revealed that the movie will be titled Kimi-tachi wa dou Ikiru ka? (How Are You Living?), and shares its title with a book by Genzaburo Yoshino.

Miyazaki noted that the Yoshino’s book will have a special meaning to the film’s lead. He also noted that he expects the film to take three to four years to complete.

In May, Studio Ghibli put out a hiring call for new background artists and in-between animators for the feature. In February, we reported that Miyazaki was doing prep work for a new feature film, with the aim of having it in theaters by the 2020 Olympics. Studio Ghibli co-founder Toshio Suzuki noted at the time that “[r]ight now in Tokyo, he’s putting all his effort into making it [the feature].”

In November, we reported that Miyazaki expressed a desire to return to movie production. In NHK special Owaranai Hito Miyazaki Hayao (The Man Who Is Not Done: Hayao Miyazaki), it was revealed that Miyazaki was working on CGI short Kemushi no Boro. He wasn’t satisfied with the format, though, and presented a project proposal for a feature-length film in August 2016.

Kemushi no Boro opened in July at the Studio Ghibli museum. 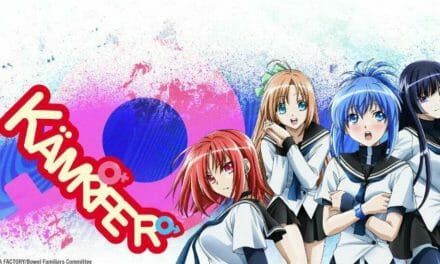