The train kept-a-rollin’ all night long.

Earlier today, Funimation revealed the first two cast members in their Kabaneri of the Iron Fortress dub. The series will star the following: 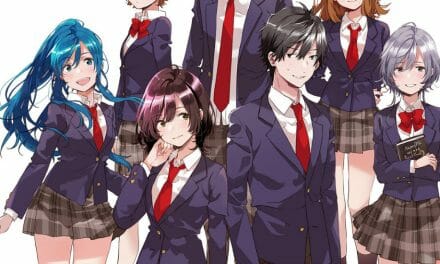 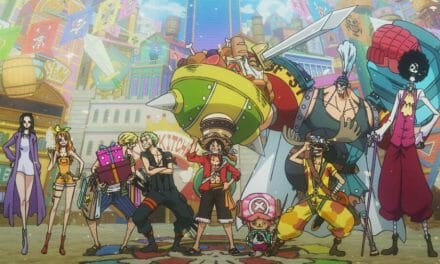