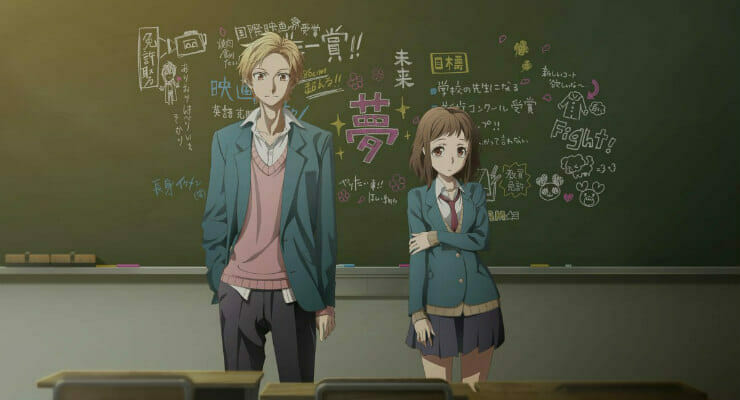 Even though it’s just ten centimeters, the distance can seem like an eternity.

Earlier today, Aniplex of America announced that they will stream Our love has always been 10 centimeters apart (Itsudatte Bokura no Koi wa 10-Centimeters Datta.) on Crunchyroll. The first episode will start streaming on the platform on November 24.

Aniplex started streaming a subtitled trailer to promote the release. The teaser is identical to the promo that debuted for Japanese audiences last month.