There’s something calming about that clear, open sky that follows a big rain storm… yes, that’s a metaphor.

Earlier today, the official Koi wa Ameagari no You ni (Love is Like After the Rain) anime website updated with a new key visual. The new image features leading lady Akira Tachibana leaning against a wall under a brilliant blue sky. A wet umbrella nearby hints at showers that had left not long before.

Koi wa Ameagari no You ni will début on Fuji TV’s NoitaminA block in January 2018. As with all NoitaminA shows, this one will stream exclusively on Amazon’s digital platform both inside and outside of Japan.

A 30-second trailer and two visuals were previously released to promote the series. You can check these out below: 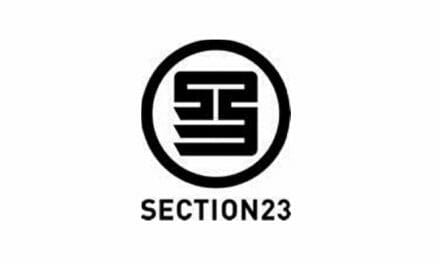