Like the old saying goes, nothing stops this train.

Earlier today, Funimation revealed six new cast members for their English dub of Kabaneri of the Iron Fortress. The publisher added the following: 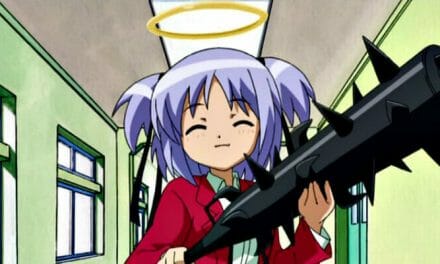