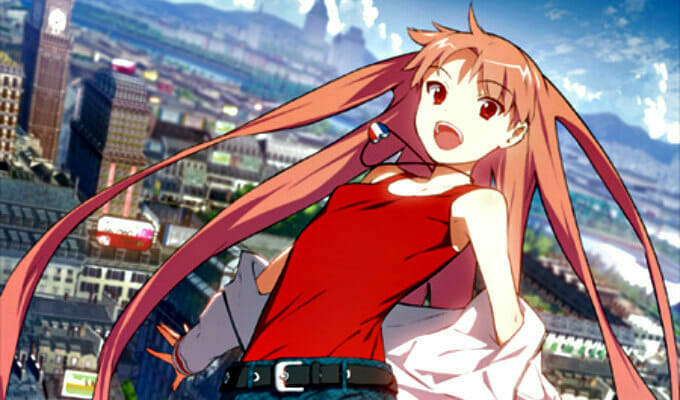 Best part, at least one isn’t a Fate title!

Earlier today, studio Ufotable announced that they will produce two anime titles in 2018. The company opened an official website for one title, which will be titled Girls’ Work.

As of press time, specific cast and crew details have yet to be announced for the anime.

Ufotable was established in 2000 in Tokyo’s Nakano prefecture. The studio, which is headed by Matsuri Ouse, was formed by former TMS Entertainment staff members. The company has become a darling among fans for its work on the Fate franchise, including Fate/stay night: Unlimited Blade Works and Fate/Zero. This year, the studio also produced the Katsugeki Touken Ranbu anime, which will receive a feature film in 2018.