Laughing Under the Clouds Gaiden Movie Gets First Extended Trailer So, is this an Extended laugh under the clouds?

the first film, titled Donten ni Warau Gaiden: Ketsubetsu, Yamainu no Chikai (Laughing Under the Clouds Gaiden – Parting, The Oath of the Yamainu), will hit Japanese theaters on December 2. A stage greeting event will be held at Tokyo’s Shinjuku Piccadilly theater on premiere day, while an earlier event will be held at the Marunouchi Piccadilly on November 25. Both events will feature cast members in attendance. 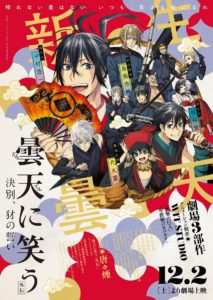 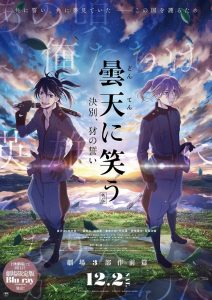 A teaser trailer for the first film was released in June to promote the feature. You can check it out below: