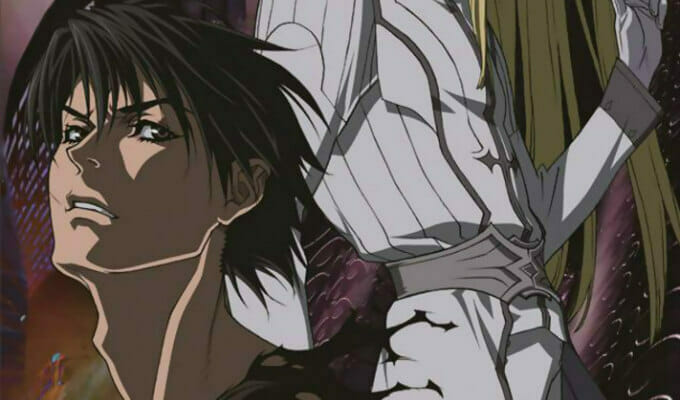 Over the past two days, Media Blasters took to Twitter to announce several major cast members for their Ai no Kusabi dub. The series will star the following:

Brittany Lauda is directing the dub. Matt Shipman and Lauda will share duties as ADR Engineers on the project. Media Blasters also started streaming a teaser clip, which you can check out below:

Media Blasters released the series on DVD in 2013. They describe Ai no Kusabi as: 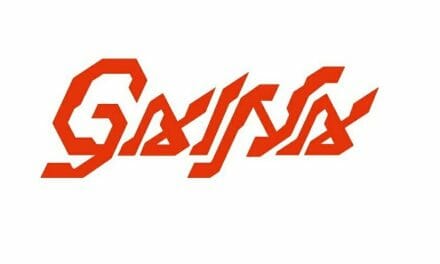