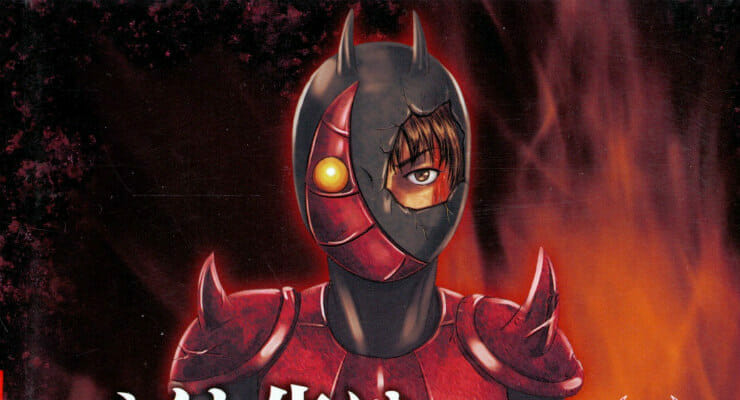 You know… I’d also have taken “Hench!” for a title on this one.

Yoshikatsu Kimura was tapped to direct the project at Heart Beat, with Shiho Tamazawa providing character designs. Kakuzō Kamanji is in charge of series composition for the project.

The Baito Saki wa Aku no Soshiki!? novel made its début on novel submission site Everystar. Kadokawa picked the title up and released it across two volumes, which hit stores in 2011 and 2012. A manga adaptation by artist koma was released from 2014 through 2015 on Everystar. Shogakukan picked up koma’s manga, and released the title across three compiled volumes.

Arihisa Aokura needs money. He needs money in order to support his family of orphans and earn a living at the same time. Looking online for potential employers, he finds a posting for a part time job in an “evil organization.” Seeing that the pay and benefits were fairly substantial, he took the chance and took the interview. He was somehow hired and now has to work as a henchman inside the evil organization “Antares.” Will he be able to survive the onslaught of missions against heroes while providing for his orphan brothers and sisters?