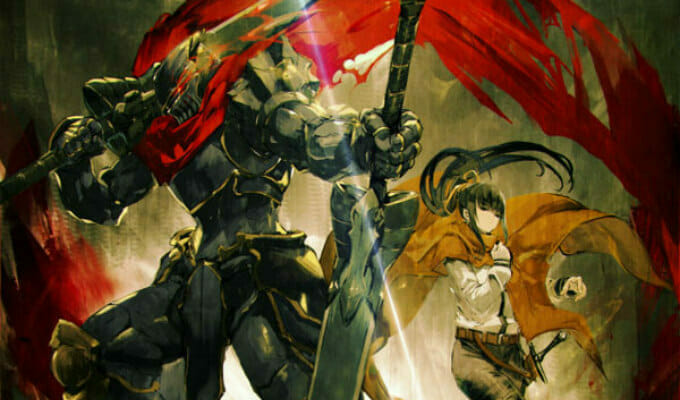 Soon, the Overlord will reclaim his throne in Yggdrasil.

Earlier today, the official Overlord anime website updated with a new teaser trailer. The 90-second promo features a look at the show in action, as character dialogue conveys the major story beats.

Overlord will return to Japanese TV in January 2018. 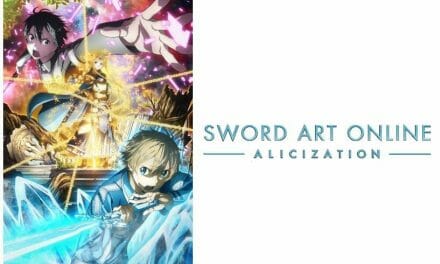 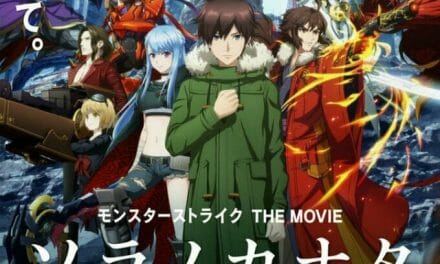