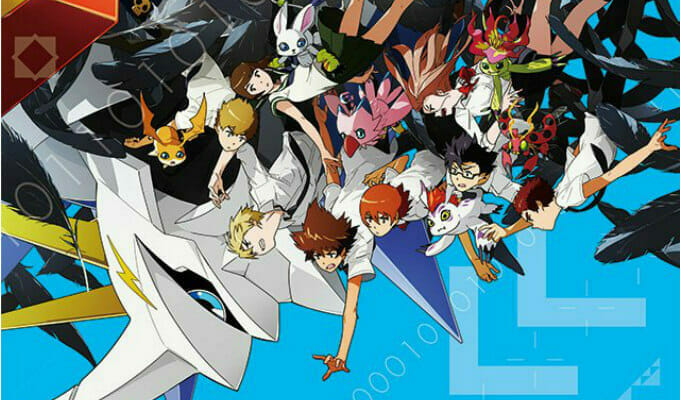 This final tale of the DigiDestined shall come to an end in a few short months.

Yesterday, the official Digimon Adventure tri. website updated with a new visual for the upcoming sixth film, subtitled Bokura no Mirai (Our Future). The visual confirms that the feature will hit Japanese theaters on May 5, 2018.

Digimon Adventure tri. Part 6: Bokura no Mirai is the final film in the series. The fifth film, subtitled Coexistence, hit Japanese theaters on September 30. The feature is currently streaming on Crunchyroll. 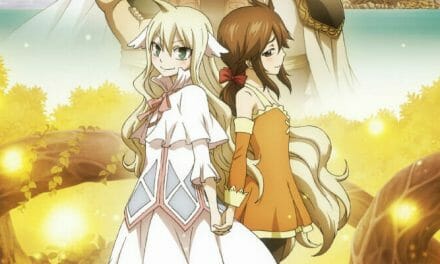 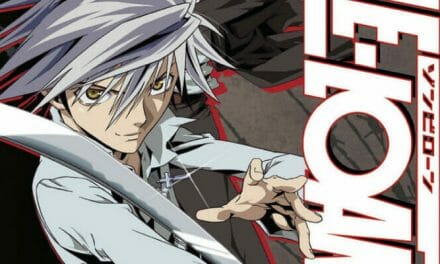