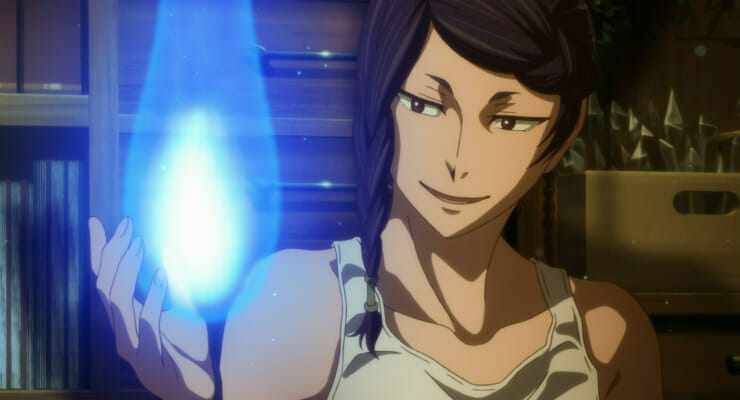 Get ready to take a new look into merry not-so-olde England.

Earlier today, Funimation started streaming an English dub clip for The Ancient Magus’ Bride. The minute-long promo features a scene from the show’s second episode, where Angie and Hugo try to convince Chise to try magic for the first time.

Funimation is currently streaming The Ancient Magus’ Bride as a SimulDub. The show’s dub stars the following: 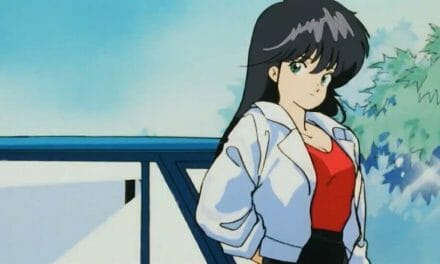