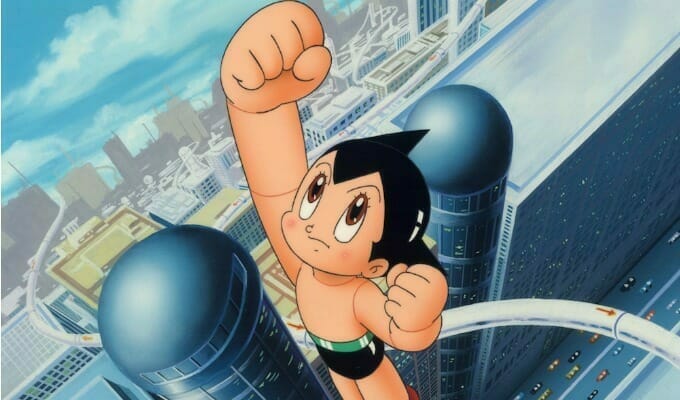 This is a pretty freaking huge find, to say the least! No, really. This is amazing.

The scenario would see Astro Boy squaring off against Frankenstein, a robot controlled by non-specific evildoers. It’s still unknown as to why this treatment wasn’t used. Instead, the show began with the now-iconic “Birth of Astro Boy.”

According to the 59-year-old professor, film historian Mamoru Makino discovered the 36-page treatment at his Tokyo home. Makino, who was working as a documentary filmmaker at the time, wrote the scenario. Makino notes that he was invited by, then later contracted by Tezuka to write the synopsis.

The pilot, titled Frankenstein, is a handwritten draft that was written on manuscript paper. Tezuka edited and provided notes on the document. One specific highlight from Sankei news focuses on the intro to the episode. The show would open with robot factory workers conversing with one another. Tezuka wrote in a note that asked “Wouldn’t this intro scene be better without spoken dialogue between the mechanics?”

Astro Boy is the first half-hour anime series. Legendary author and creator Osamu Tezuka helmed the project at Mushi Production. The series would lay the groundwork for much of the visual language found in anime today, from animation style to aesthetics. 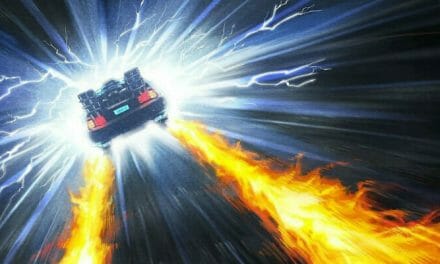 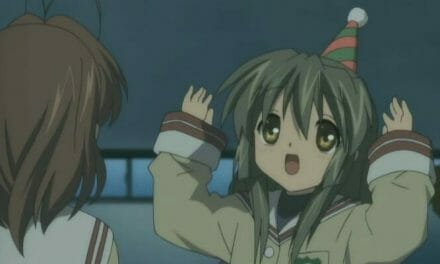