DARLING in the FRANXX Gets New Visual, Plot Details It looks like we’re about to learn a bit more about our newest darlings.

Earlier today, the official DARLING in the FRANXX anime website updated with a new visual, as well as information on the show’s plot. We break the details down below:

The new image features the major cast members standing in front of silhouettes of the Franxx units. Zero Two stands above them, in front of the Strelizia. 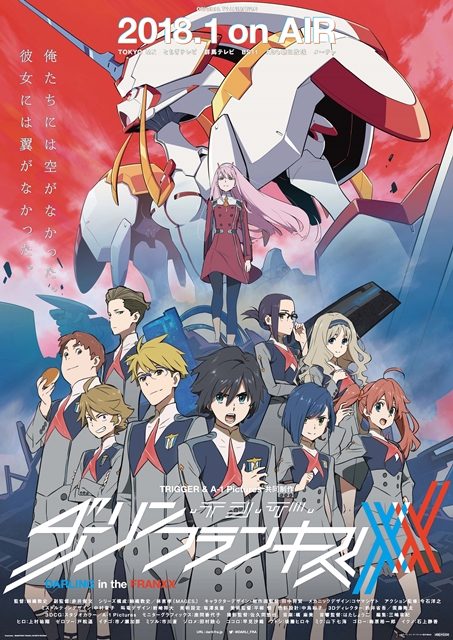 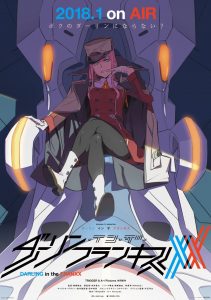 Trigger showed off a short reveal trailer for the project at Anime Expo, along with several teaser trailers. You can check these out below:

Several character visuals have also been released since the show’s initial announcement: 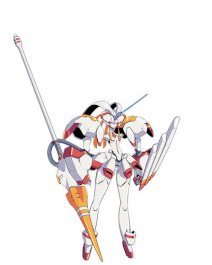 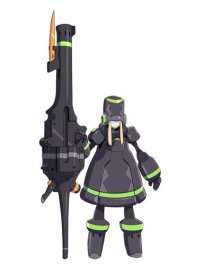 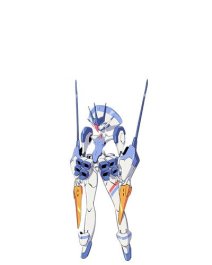 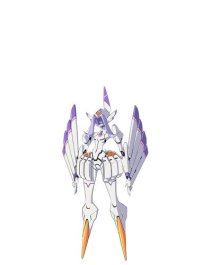 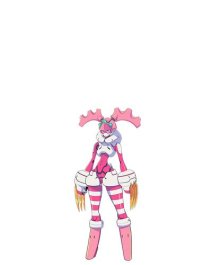 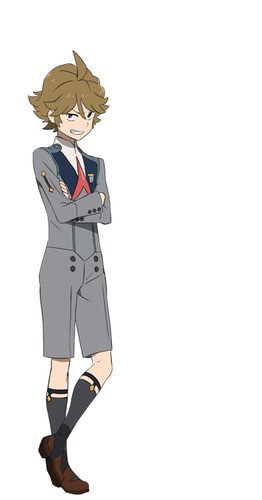 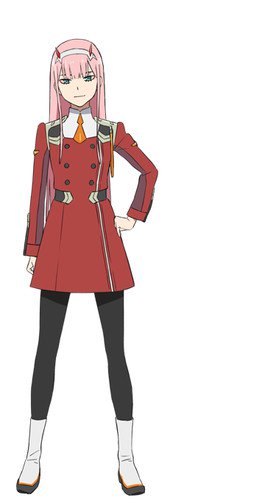 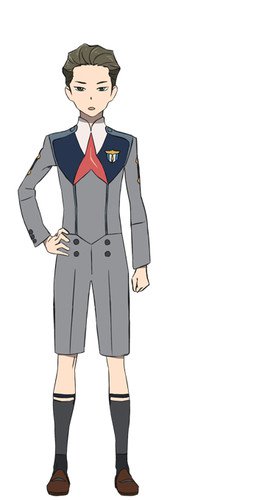 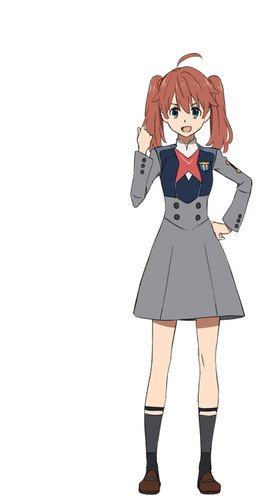 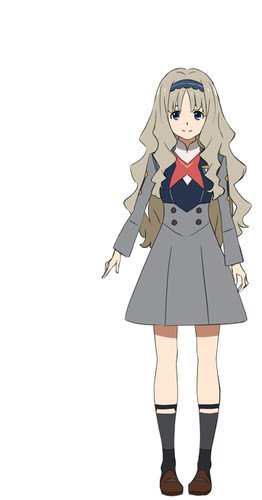 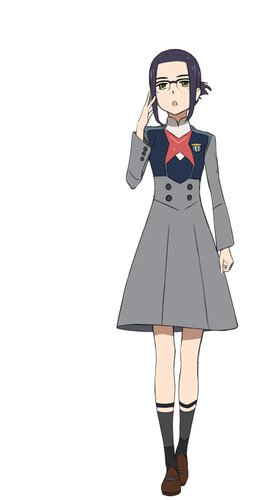 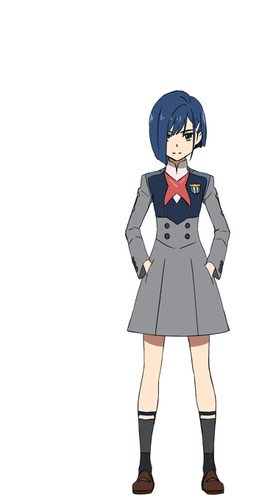 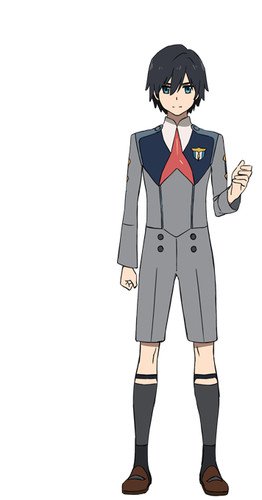 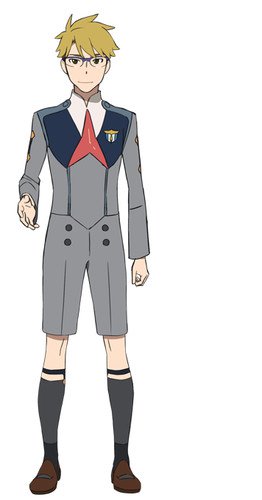 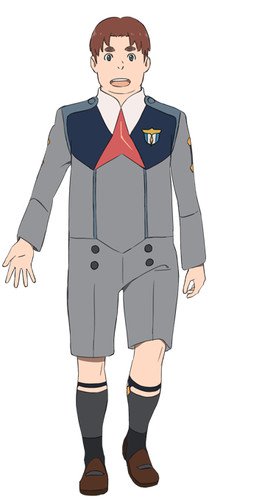