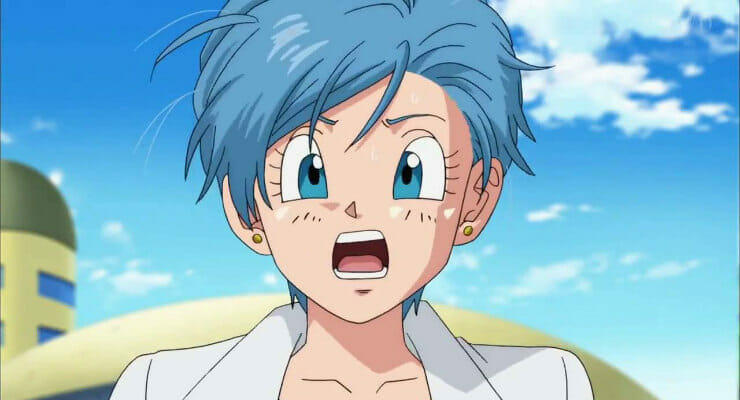 It’s a sad day for anime fans. We lost one of our legends.

Japanese news network NNN reports that voice actress Hiromi Tsuru passed away earlier today. She was 57. Tsuru was found unconscious in her car, which was discovered in Tokyo’s Chuo ward.

The car was found at 7:30PM local time on November 16 at the ward’s high-speed central ring line with its hazard lights on. Tsuru was in the driver’s seat, with her seatbelt was still fastened. She was pronounced dead on the way to the hospital.

According to NNN, There was no sign of an accident, and investigators are looking into other causes of death. The article specifically notes that they are investigating possible illness.

Tsuru was born on March 29, 1960, in Hokkaido. Through her career, she voiced numerous iconic characters, including:

We offer our deepest condolences to Tsuru-san’s family and friends.

Update 11/17/2017: Sources are reporting that Tsuru-san succumbed to from an aortic dissection. 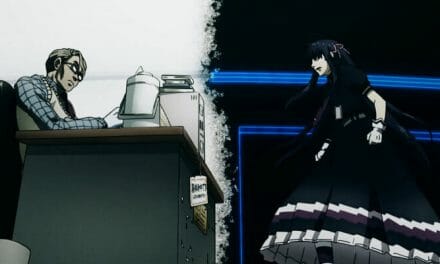