According to a promotional video that was released to the internet earlier today, seiyuu Rina Sati, Eri Kitamura, and Ayane Sakura will be reprising their roles from the Miss Caretaker of Sunohara-sou drama CDs in a brand new television anime adaptation of the 4 koma manga series.

At the moment those are the only details we have about this adaptation. The good news is that for those who are wanting to hear more about this you won’t have long to wait. Volume 3 of the series will be released in Japan on November 22nd and will feature all the gory details including cast, crew, and schedule. 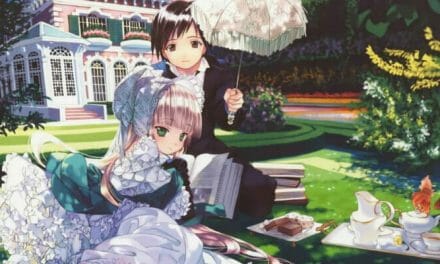 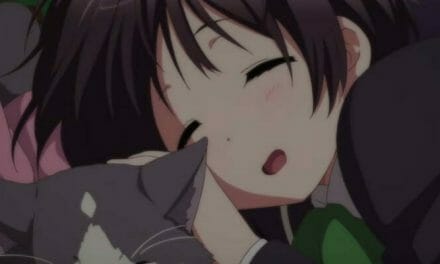 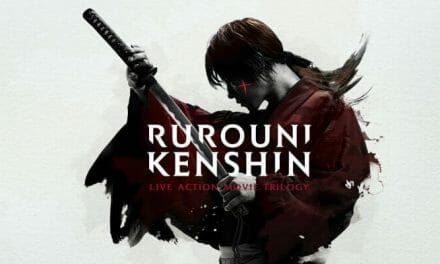 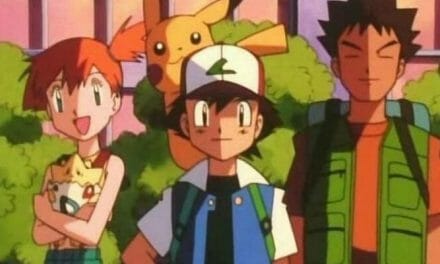