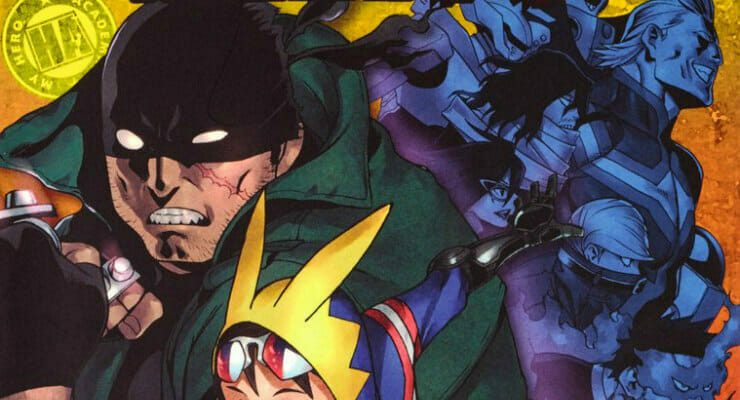 Get ready, because these vigilantes are bringing the pain to evildoers everywhere!

Earlier today, Viz Media announced that they will release My Hero Academia: Vigilantes (Vigilantes: My Hero Academia Illegals) in print. The series will start hitting store shelves in Summer 2018.

Moreover, Viz announced that they will be accelerating the release schedule for the core My Hero Academia manga in 2018.

Vigilante: My Hero Academia Illegals is a spinoff of the core series by Hiyuki Furuhashi and illustrator Betten Court. The ongoing series launched in Shōnen Jump GIGA in september 2016, and currently runs in Shonen Jump+. Two compiled volumes have been released, with the second hitting stores on September 4. 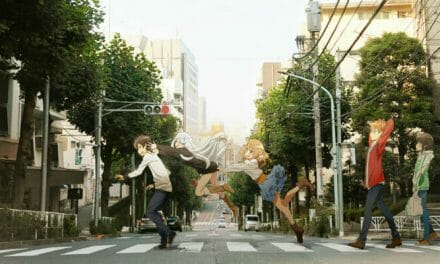