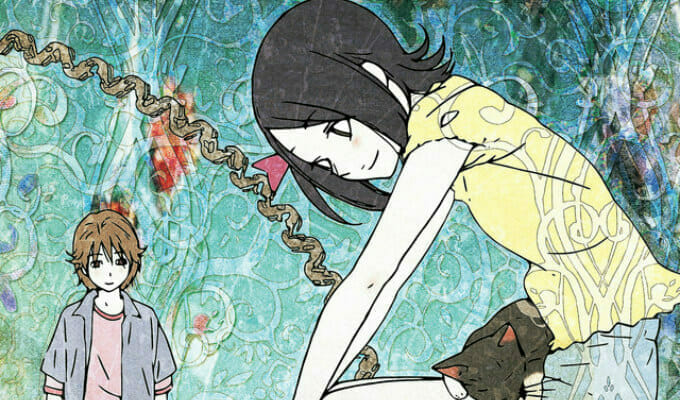 Remember, you have to be true to yourself… and your other self.

Earlier today, Crunchyroll announced that they added Noein: To Your Other Self to their digital lineup. The series is available in its entirety in subtitled format for members in select regions.

Noein: To Your Other Self is an original title from Kazuki Akane () and Satelight. Akane directed the 2005 series, which features character designs by Takahiro Kishida (). Kazuki Akane and Hiroshi Ohnogi () teamed up to tackle series composition.

When summer break begins, Haruka is only thinking of hanging out with her friends—until one fateful night she learns that she’s the keystone in an interdimensional battle for not only the Earth’s future, but the very survival of all existence across the multiverse.