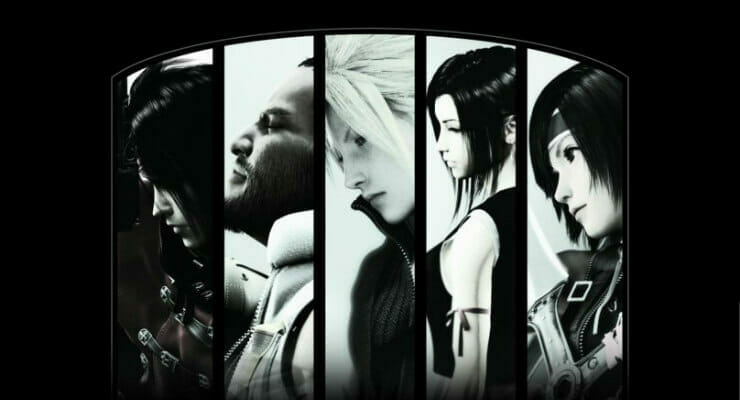 To get to a smile, you need a pocket full of dreams, and a hand full of happiness… or just a convenient plot device!

Earlier today, Yen Press announced that they acquired the rights to Nojima Kazushige’s Final Fantasy VII: On the Way to a Smile light novel. Yen noted that this is the “first of many Final Fantasy novels” that they will release under their banner.

Final Fantasy VII: On the Way to a Smile was a one-shot that Square Enix released under their main imprint. The title is a series of short stories, which are set between the events of Final Fantasy VII and sequel film Advent Children. 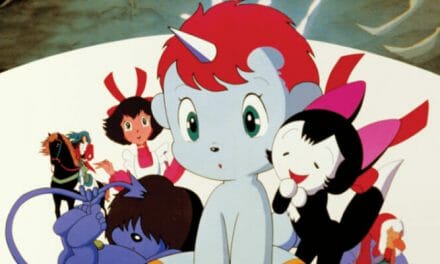