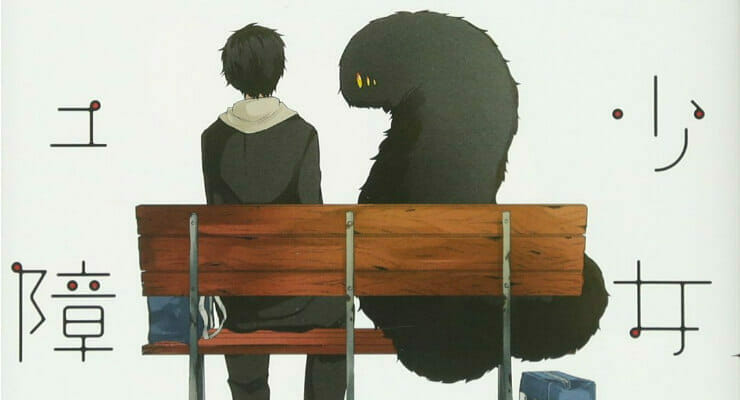 It’s a bittersweet tale of a boy and his girlfriend, who is now also a caterpillar.

Earlier today, Yen Press announced that they licensed Sanzou’s Caterpillar Girl and Bad Texter Boy (Imomushi Shoujo to Komyushou Danshi) manga. As of press time, no details have been confirmed regarding a release window.

Caterpillar Girl and Bad Texter Boy ran in the pages of Kadokawa’s Gene Pixiv magazine from April 2016 through January 2017. The series was released in a single volume.

This manga follows a socially awkward boy and his childhood friend who is beautiful, smart, kind, and just about perfect in every way. However, the boy turns down her confession of love. A few days later, the girl goes missing, only to reappear before the boy a few days later, after shedding her human form … 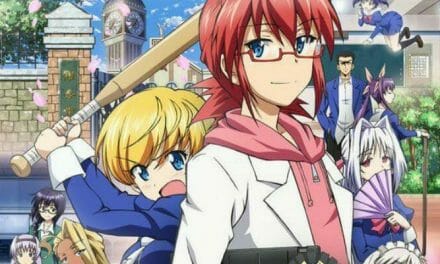