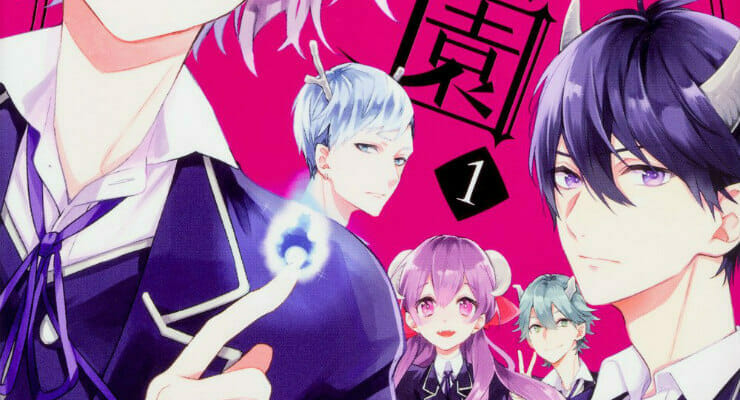 So, ah… yeah. This is akward. This literally translates to “Horn Academy” and, well… any further, and I’d be tagging this with “INAPRO-PRO!”

Earlier today, Yen Press announced that they picked up the rights to Mito Aoi’s Tsuno no Gakuen manga. As of press time, no details have been released regarding a release date.

Tsuno no Gakuen is an ongoing series, which debuted in the pages of Kadokawa’s Young Ace Up magazine in August 2016. The title currently spans one collected volume.

This school fantasy manga centers around horned boys who can control magic. Eru, who just enrolled in a magic school, is self-conscious that his horns are smaller than everyone else’s. Something begins to change when he encounters the ace student Rihito. 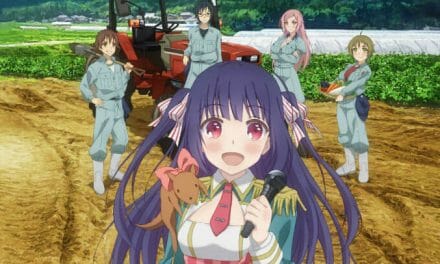 Shu Nishimoto Steps Up As Aniplex of America’s President