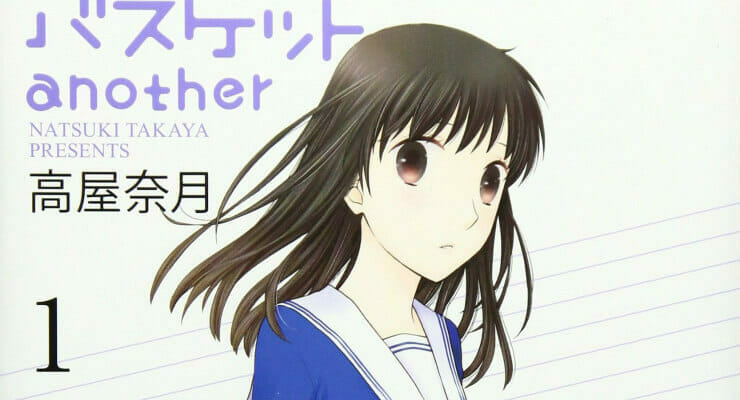 It’s time to return to the Soma family for one more visit.

Earlier today, Yen Press announced that they licensed Natsuki Takaya’s Fruits Basket Another manga. As of press time, details on the title’s release have yet to be confirmed.

Fruits Basket Another is an ongoing series, which launched on Hakusensha’s HanaLaLa Online platform in September 2015. One compiled volume was released on August 16, and three total volumes are planned.

The series is a sequel to the original Fruits Basket, set after Tohru graduated from high school. The title instead revolves around a new girl named Sawa.