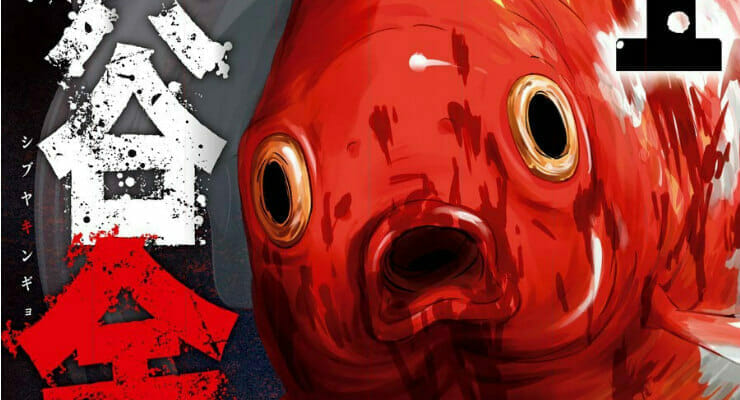 So, these goldfish will bring the pain, apparently. Beware!

Earlier today, Yen Press announced that they licensed Hiroumi Aoi’s Shibuya Goldfish manga. As of press time, no details regarding a release have been announced.

The story follows an average, albeit untidy guy named Hajime Tsukiyoda. Hajime’s peaceful everyday life comes to an end when a man-eating goldfish overtake Shibuya. The fish are everywhere, filling the famous scramble crossing, hanging near the Hachiko statue, and even floating through the city center all the while eating as many humans as they can. The unprecedented crisis marks the “worst survival competition in history.”