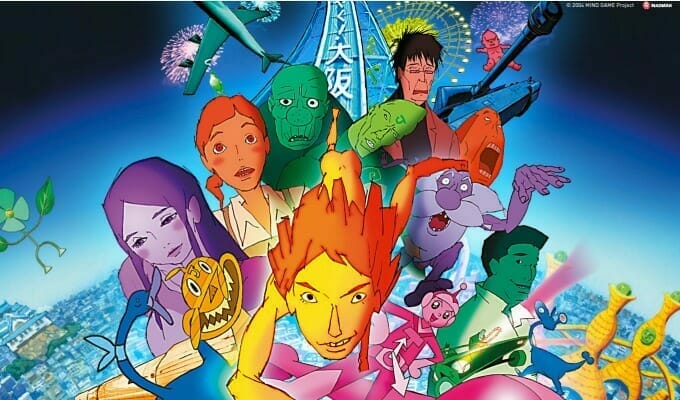 Trust me, we’re not playing mind games with this news!

Yesterday, GKIDS announced that they will add Masaaki Yuasa’s Mind Game film to VRV Select. The feature will be available on December 22 for subscribers to the platform.

In February 2018, GKIDS will give the film a theatrical run, which will consist of “Special Theatrical Engagements” (1-night screenings) with giveaway items. The feature will hit home video a few months later, in Spring 2018.

Anime Limited and Studio 4°C successfully Kickstarted a special-edition Blu-Ray for the film earlier this year. 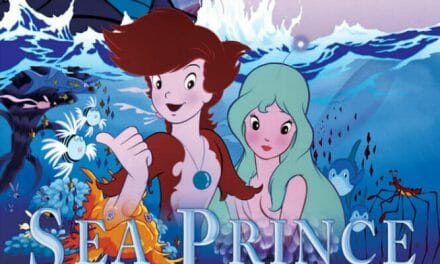