Milky Holmes to Return to Television With New Series 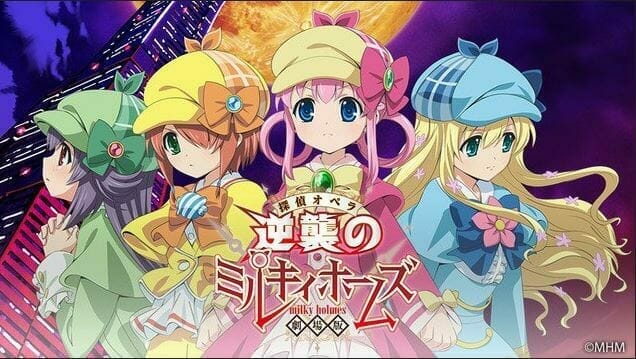 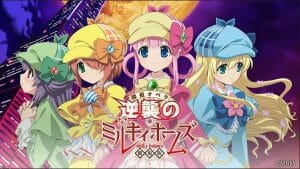 It seems that there are still more mysteries to be solved because the girls of Milky Holmes are returning to action!

In an announcement posted over the weekend, the four main seiyuu of the series took to YouTube to reveal that a brand new TV series titled “Tantei Opera Milky Holmes – Arsene Kareinaru Yokubou” will be launching at some point in the future. The ladies also revealed that they will be performing the new opening theme song titled “Reflection”.

Unfortunately that’s all the details we have on the new series but new announcements will be posted over the coming days which should give us all the information that we’re so crazily desiring.

Since 2010, Milky Holmes has been a phenomenon of the anime industry. Originally launching on television with a 12 episode series, it has since gone on to produce a number of specials, TV sequels, and at least one movie. 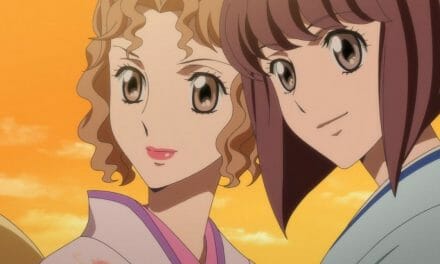 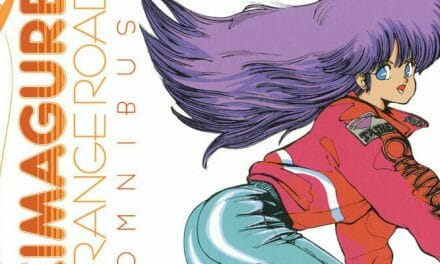 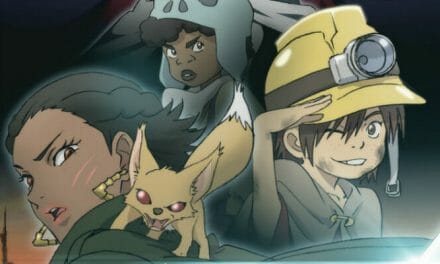