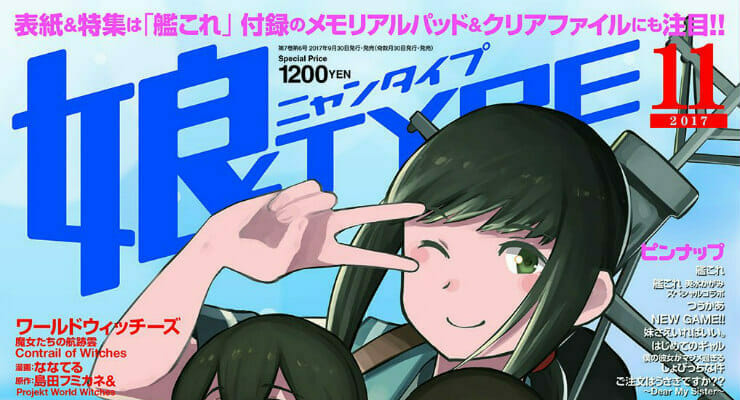 The nyan is gone, but not forgotten.

Earlier today, the official website for Kadokawa’s Nyantype magazine announced that they are ceasing publication. Nyantype will end its run on November 30, after the January 2018 issue ships to retailers. The staff are looking into extending the brand, though, through special edition publications and “mooks” (Magazine/books).

Nyantype launched in 2008, as a spinoff to the iconic Newtype magazine. The publication was launched to focus on bishoujo characters, and included pinup posters and other features as regular items. The magazine serialized several fan-favorite manga titles over the years, including: 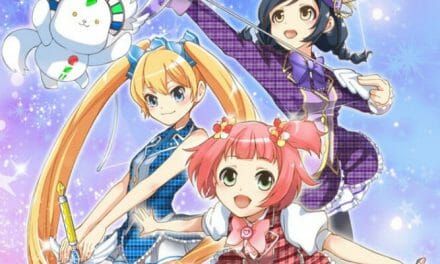