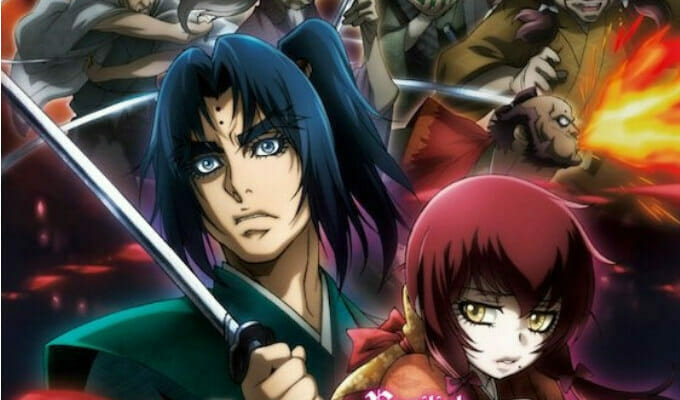 We’re getting one more glimpse at the great Koga Ninja Scrolls before they return to the world in January.

The 85-second promo features a look at the show in action, as an orchestral piece sets the overall tone.

Visuals for each of the new characters were also unveiled, which you can check out below: 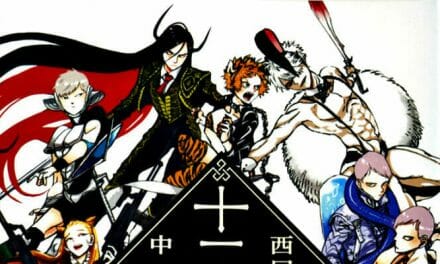