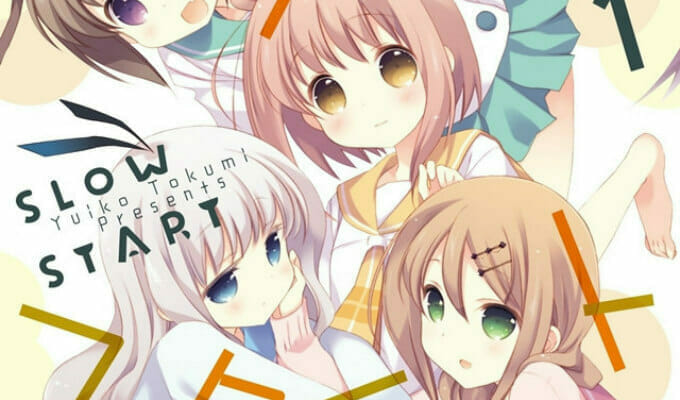 Though it may be a slow start, these character reveals are anything but!

Earlier today, the official Slow Start anime website updated with three new character trailers and a key visual. We break the details down below.

The new image features the four main characters in school uniforms as they head down the street. Shion Kyōzuka smiles as she sweeps the sidewalk.

The teasers introduce Manami Numakura, Hiroe Hannen, and Shion Kyōzuka along with their voice actors.

The new roles will be filled as follows:

Visuals for the three characters were also released, which you can check out below: 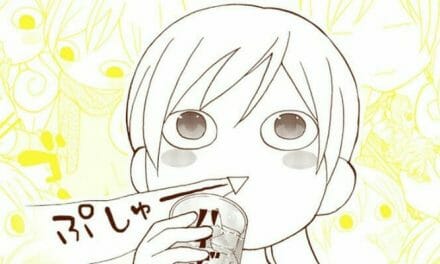