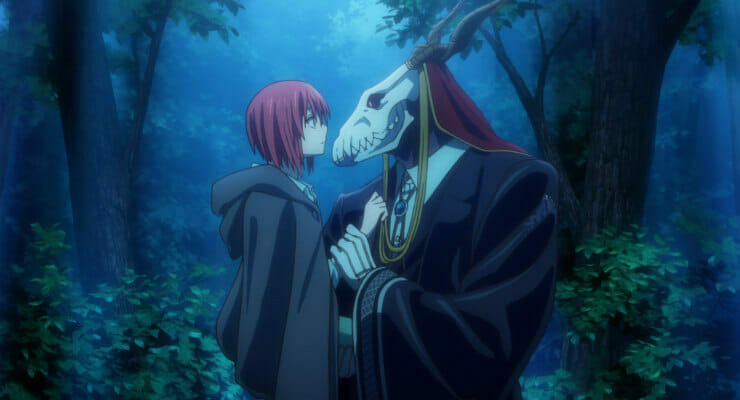 Just as the times have changed in Chise’s world, so shall the music.

Earlier today, the official Ancient Magus’ Bride anime website updated with details on the show’s second set of theme songs. The new themes are as follows:

Singles for both songs will be released on February 7.

Crunchyroll currently streams The Ancient Magus’ Bride as it airs in Japan. Funimation offers the show’s SimulDub on their FunimationNow Platform.