Earlier today, the official Butlers ~Chitose Momotose Monogatari~ anime website updated with a new key visual. The image features the core cast members posing in front of a background that weaves a compass with puzzle and flower imagery. 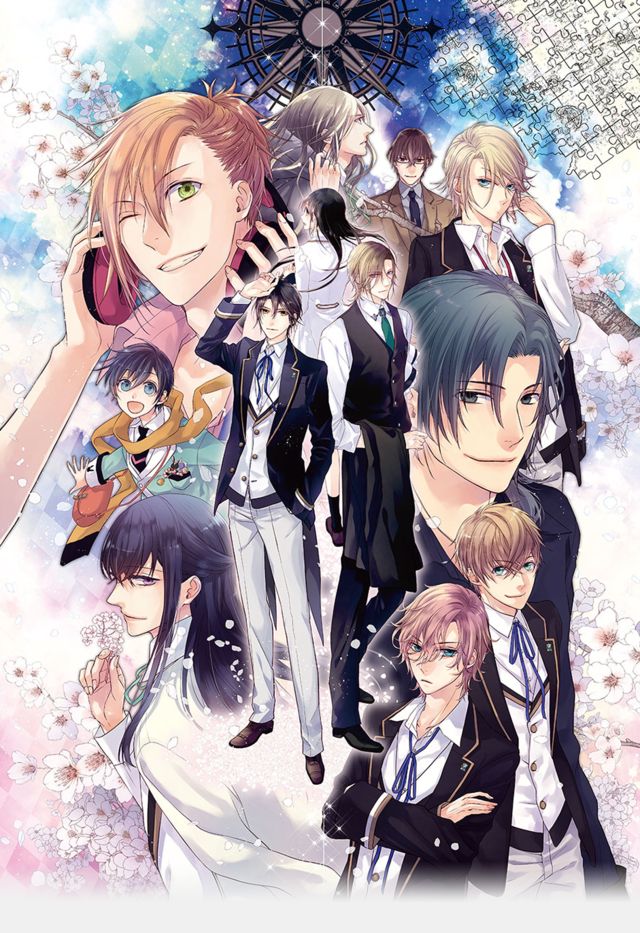 Butlers ~Chitose Momotose Monogatari~ is currently slated to air in April 2018. The show was delayed from a January premiere due to production issues. 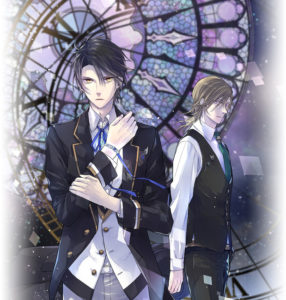 Visuals for the main characters, as well as a minute-long trailer were unveiled to promote the project. You can check these out below: 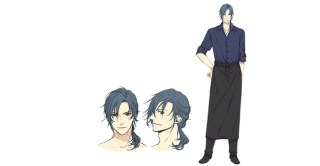 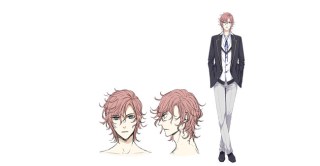 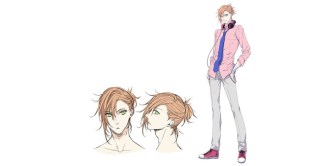 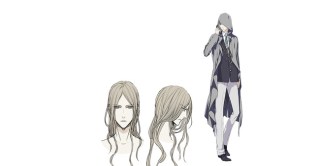 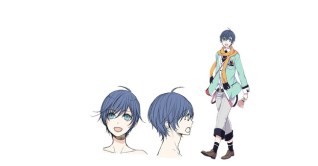 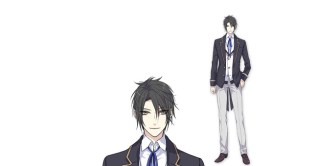 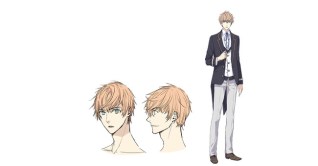 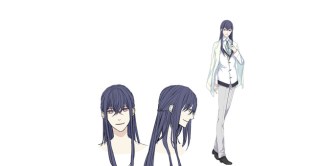 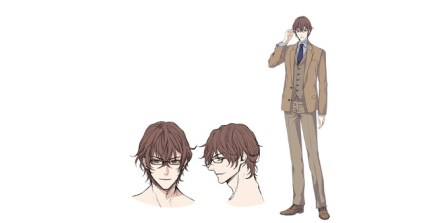 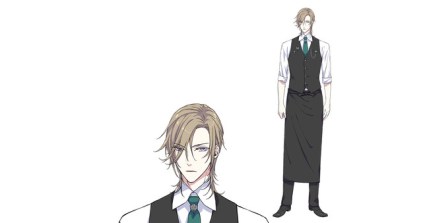 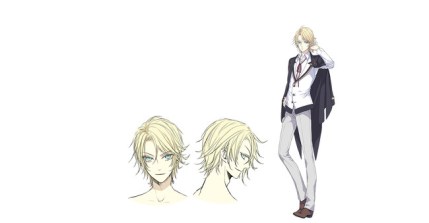