So, the next Precure anime is gonna hug it out!

Earlier today, Toei Animation announced that Hugtto! Precure (Hug It! Precure) is the next official installment in their long running franchise. The series will hit Japanese TV in “spring 2018.”

Toei opened a website for the project, which features the tagline “You can do anything! You can be anything! Embrace a shining future!”

Toei filed a trademark for the brand on September 29, which was discovered by fans a couple of weeks later.

The series will replace Kirakira ☆ Precure a la Mode, which is currently airing. 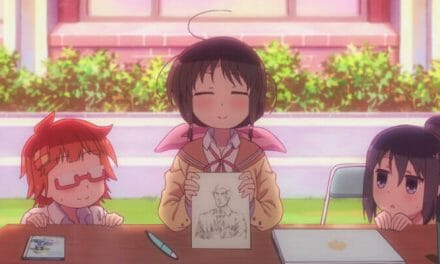 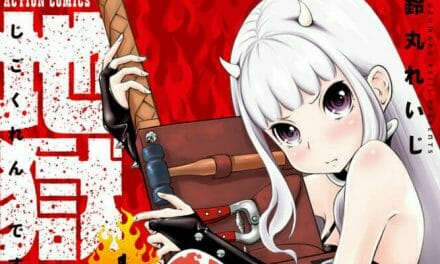 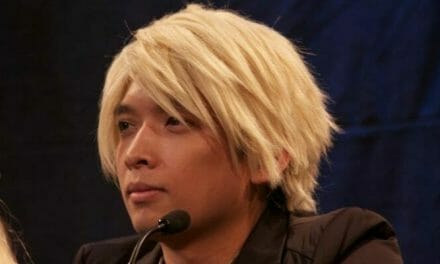