Earlier today, the official Dagashi Kashi anime Twitter account announced that idol group Hachimitsu Rocket will perform the closing theme song for the show’s second season. The song, titled Okashi na Watashi to Hachimitsu no Kimi (The Candied Me and the Honeyed You), will ship to retailers on March 7 as a single.

The group’s debut single will also hit retailers on the same day. 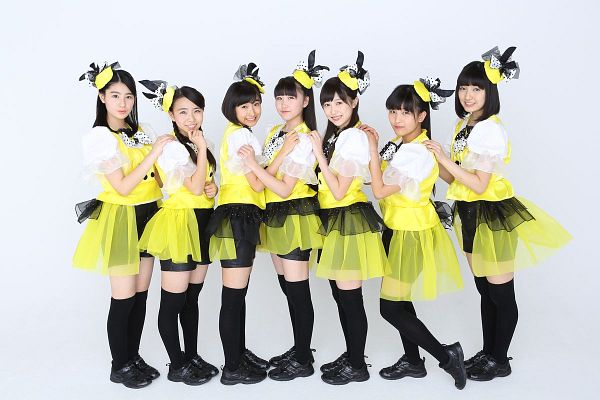