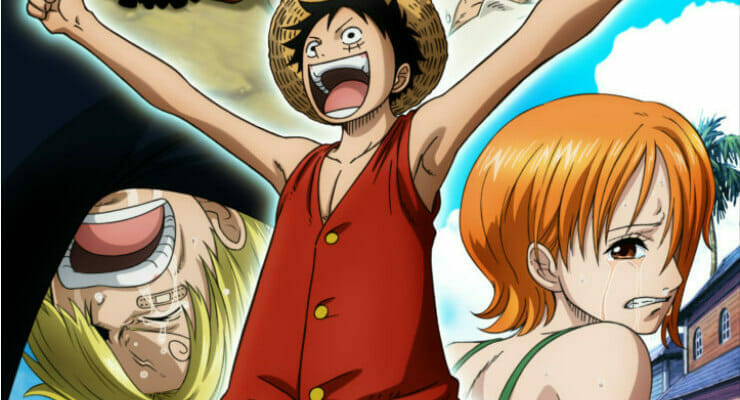 Now, you’ll be able to explore the Grand Line to its fullest! …Maybe! …We dunno yet!

The latest issue of Weekly Shonen Jump (Volume 1, 2018) reveals that One Piece will receive a new PlayStation 4 game. As of press time, no details are known, aside from the fact that the title will be an open-world action game titled One Piece: World Seeker.

The game is being produced as part of a celebration for the One Piece franchise’s 20th anniversary.